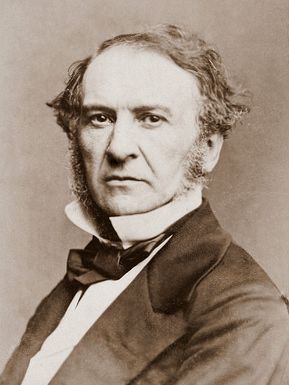 "Gladstone achieved much for liberty. He was a world-class tax cutter. He slashed government spending. He secured the triumph of free trade. He helped give millions of taxpayers a greater say in their government. He did more than just about anyone else to advance the cause of Irish liberty. He courageously spoke out against imperialism, urging people to embrace liberty and peace rather than power and prestige. He displayed the kind of moral fervour that could help liberty rise again." 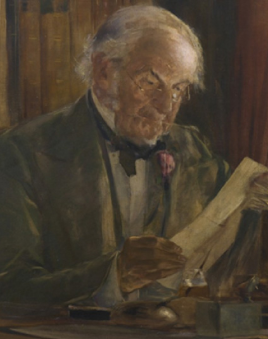 William Gladstone and his Library

An article written by Gladstone's Library, discussing the story around William Gladstone and his unique library. 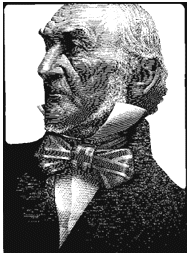 Gladstone: The Most Eminent Victorian

An article published in 'The Atlantic' about Gladstone as "Adored as "the People's William" and execrated by "the upper ten thousand," Gladstone was the great statesman of his age." 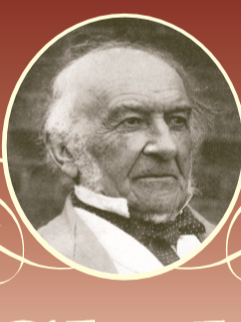 Gladstone has strong links with the county of Nottinghamshire. In 2009 the University of Nottingham created an exhibition to commemorate the bicentenary of his birth in 1809, the full document can be viewed in the link below. 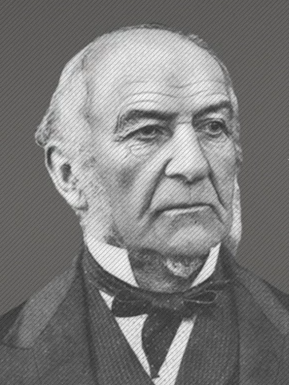 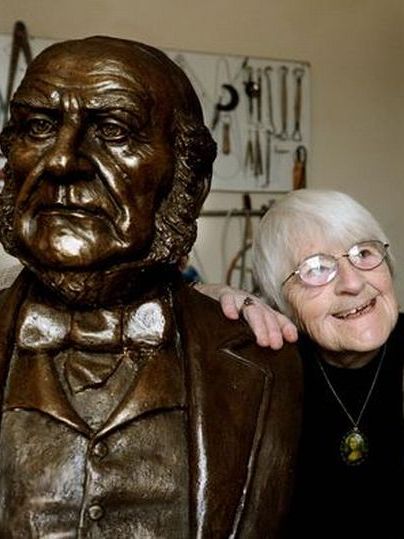 A news article from 2013 which celebrates the efforts of Brenda Murray, Local Historian, in achieving a life long project to commemorate William Gladstone in Seaforth (Liverpool). 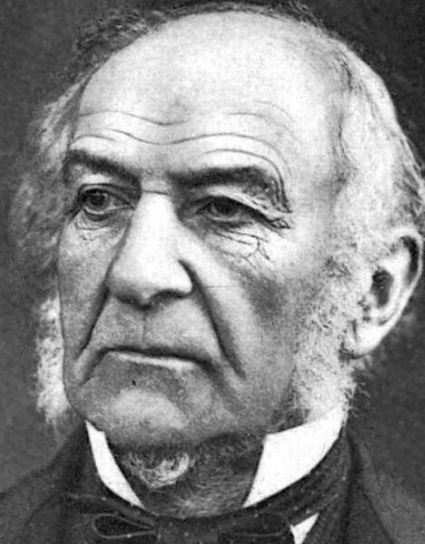 “The principal streets were literally alive with human beings as if all the houses had disgorged their residents, and poured them out upon the thoroughfares."

A brief article giving an overview of Gladstone's stance on Irish Home Rule.  It also contains a link to a pdf of the original document  'The Irish Question' written by Gladstone in 1886.

"Improving the lot of the Irish peasantry was a priority during his first term and he became increasingly interested in "Irish question." Britain’s administration of Ireland became the focus of his reformation ideas and he began to advocate “Home Rule” for Ireland, which was considered to be a radical position. " 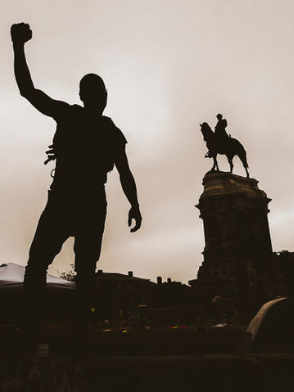 An article discussing whether historical figures (including Gladstone) with links to slavery should be removed from modern society or whether other action is needed.

"Gladstone was deservedly a folk hero of the British working class and his achievements during four terms as Prime Minister are too numerous to list."

If there are subjects that you would like to be covered in this section, or any feedback please email info@williamgladstone.org.uk

This website is committed to the works and memory of William Gladstone.  It is an independent project.    © Copyright. All rights reserved.